February marks Black History Month, an annual observance in the United States and Canada. The first celebration of Black History Month took place on Kent State University in 1970. The U.S. government officially recognized it as part of the bicentennial celebrations in 1976. In commemoration of the event we’ve compiled a list of 18 inspiring and influential movies.

Slavery and the plight of those forced into it are addressed in the made-for-TV miniseries Roots. The film chronicles the genealogical roots of best-selling author Alex Haley from his forefather’s abduction in Africa to his family’s freedom following the Civil War. Amazing Grace introduces parliamentarian William Wilberforce and others who fought against the slave trade in 18th century England. In the 1800s a free man living in New York is kidnapped and sold into slavery in the Oscar-nominated movie 12 Years a Slave.

Fighting racism in the sports and school arena is depicted in the story of Jackie Robinson in the movie 42. He becomes the first black player to sign on as a baseball player in the Major League. African American basketball players endure slurs and personal attacks when Coach Don Haskins signs them on to play collegiate basketball in Glory Road. A Texas professor encourages his team of African American students to challenge Harvard University to a match in The Great Debaters. An unusual talent for spelling puts one young girl in the spotlight and starts to affect those around her when she begins winning competitions in the movie Akeelah and the Bee.

Based on the life of black rights activist, the documentary Malcolm X graphically portrays the events surrounding his life. In the movie Ray, actor Jamie Foxx takes on the role of the talented and troubled Ray Charles in this biographical drama.

A young boy abandoned by the social system and abused by his caregivers tries to overcome overwhelming odds in The Antwone Fisher Story. Refusing to stand by while his countrymen are slaughtered, hotel manager Paul Rusesabagina pleads with his influential guests to make calls to the outside world while he tries to save as many lives as he can in Hotel Rwanda. (These are two of the movies releasing on a Twentieth Century Fox Home Entertainment Collection for Black History Month.) In John Q, a desperate father takes hostages while seeking medical attention for his dying son in a hospital that refuses to help until he can secure a quarter of a million dollars. The Oscar winning movie Precious follows a pregnant Harlem teen that finds a way to change her life when she is invited to enroll in an alternative inner city school.

Prejudice leads to unfair judgments and dangerous conclusions when a black man is unjustly accused of assaulting a white woman in To Kill a Mockingbird. An elderly woman is forced to face her own prejudice when her son hires a chauffer for her in Driving Miss Daisy. The parents of a young woman find out if they really practice the racial tolerance they preach when their daughter announces her engagement to a black doctor in Guess Who’s Coming to Dinner. Religious differences are set aside when an out of work Baptist carpenter begins working for a group of German nuns in the movie Lilies of the Field. In the movie Red Tails, a squadron of African American airmen in WWII proves they are equals on all fronts in this story of the Tuskegee Airmen.

You can get more information on Black History Month here. 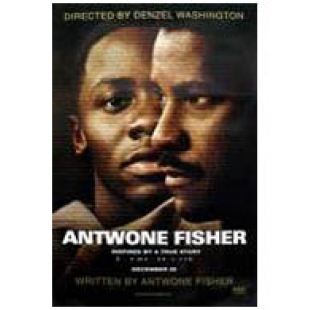 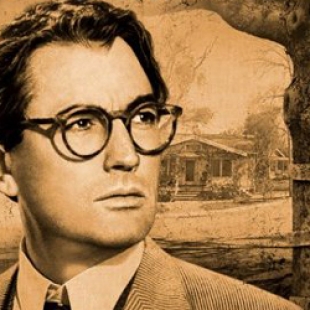 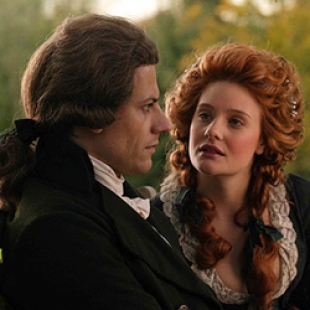 "Through many dangers, toils, and snares" lies the path to ending the slave trade. 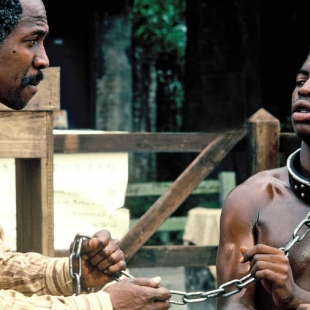 The family tree of an American slave. 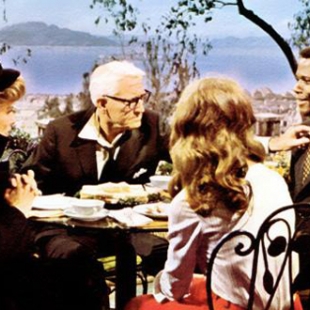 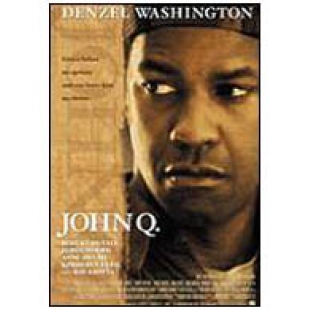 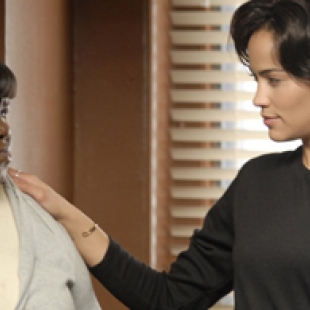 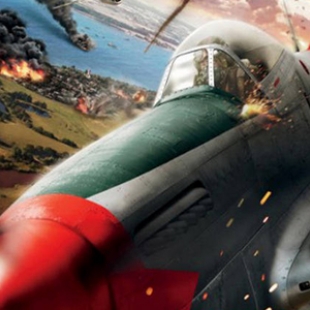 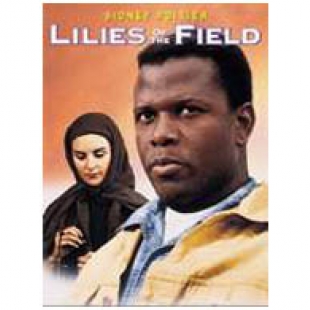 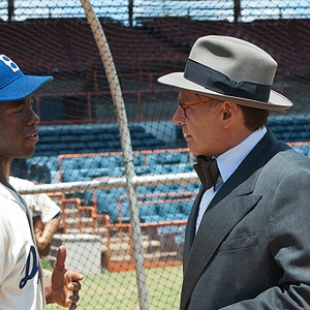 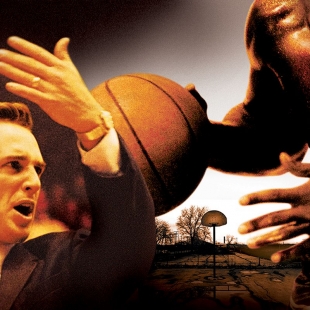 Playing an all-black starting lineup in a college basketball team in Texas in the 60s has its risks. 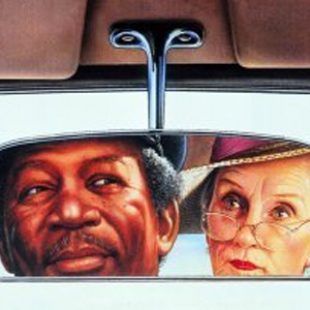 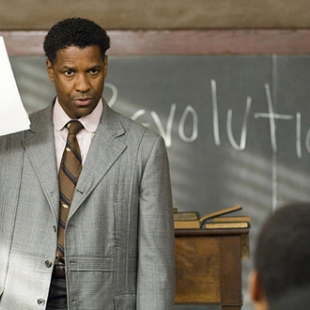 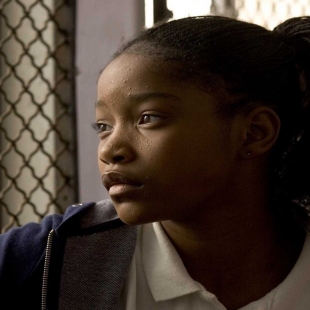 Akeelah and the Bee

A talent for spelling. 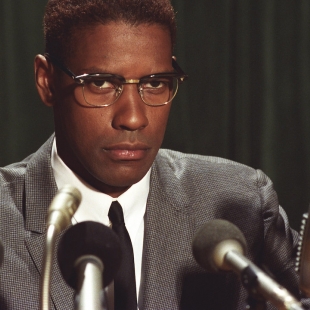 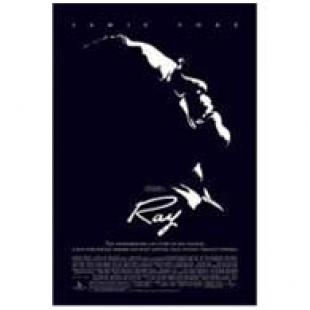 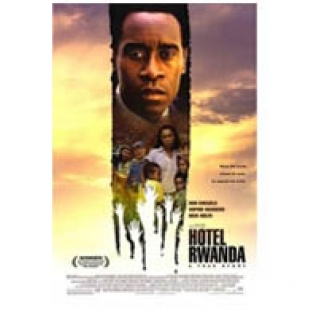