This Is Where I Leave You Parent Guide

When Judd Foxamn (Jason Bateman) gathers with his family members for his father's funeral, he also reunites with all of the clan's dysfunctional behaviors.

This Is Where I Leave You
Rating & Content Info

Language:
Approximately 120 instances of coarse language, including:
- Frequent use of the sexual expletive, sometimes in a sexual or aggressive context.
- Frequent use of scatological slang, profanity, cursing, and vulgar expressions.
- Slurs and sexual references.

Alcohol / Drug Use:
- Infrequent portrayals of illegal drug use (marijuana) for recreational purposes, with some detail.
- Substance abuse
- Tobacco use

News About "This Is Where I Leave You"

This movie is based on a novel by Jonathan Tropper.

This Is Where I Leave You is directed by Shawn Levy and stars Jason Bateman, Tina Fey, Jane Fonda, Kathryn Hahn.

The most recent home video release of This Is Where I Leave You movie is December 16, 2014. Here are some details…

This is Where I Leave You releases to home video on December 16, 2014.

Another man deals with death and betrayal in The Descendants. The passing of his wife causes a father to try to reconnect with his family in Everybody’s Fine. And a son attempts to distance himself from his dysfunctional family in The Way Way Back.

Related news about This Is Where I Leave You 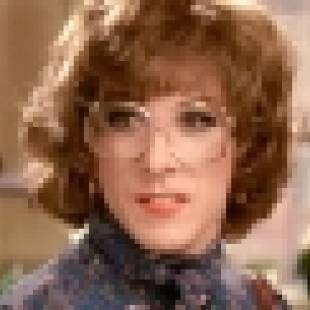