Family viewers will likely be disappointed with this week’s selections of new releases on home video shelves with only R-rated movies to choose from.

Danny Collins stars Al Pacino as an aging rock star who reassesses his life after discovering a 40-year-old letter from John Lennon. The film is rated R for language, drug use and some nudity.

Sean Penn plays a spy who is on the run after the organization he works for turns their guns on him in the film The Gunman. The film is rated R for violence.

A wealthy man is sentenced to jail time after being convicted of fraud in the comedy Get Hard. Will Ferrell takes on the role of the character who knows he is going to have to toughen up to survive behind bars. So he gets coaching from one of his hired hands played by Kevin Hart. The film is rated R for pervasive crude and sexual content and language, some graphic nudity, and drug material.

Ben Stiller and Naomi Watts play a middle-age couple that become friends with a playful younger couple in the movie While We’re Young. The new friendship inspires Stiller’s character to start acting like a 20-something again. And he wants his wife to play along. The film is rated R for language. 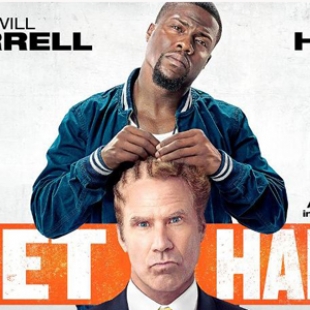 Being tough includes a lot of crude and crass. 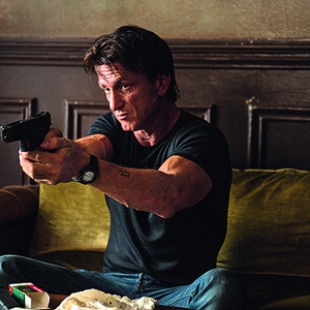 Be careful who your friends are. 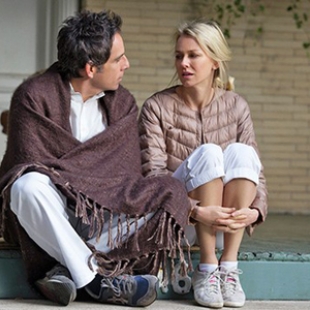 A middle-aged crisis can come in many different forms. 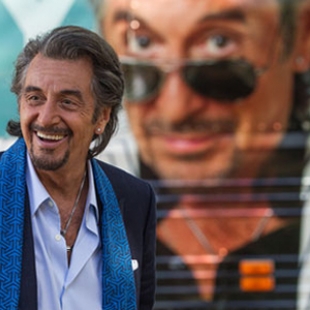