Just this morning I was closing off my review of the short animation Frozen Fever, which is running in theaters as an opening act to Cinderella. I referenced an article from BuzzFeed that have Frozen creators Jennifer Lee and Chris Buck glibly denying that there may be a sequel in the works. Quoting the article from just six days ago: “‘It’s been in the press that we are doing it, and we would ask each other, ‘Are we?’’ says Buck with a laugh, refuting the rumors.” Well, here we are nary a week later and Disney chief Bob Iger announces that Frozen 2 is the real deal. Not that this is a surprise. Sequels get made from far lesser performers than this thoroughbred, which holds the crown for the biggest grossing animated movie of all time.

“The news was announced at Disney’s Annual Meeting of Shareholders this morning by Bob Iger, Chairman and Chief Executive Officer of The Walt Disney Company; John Lasseter, Chief Creative Officer of Walt Disney and Pixar Animation Studios; and actor Josh Gad, who provides the voice of Olaf from Frozen.

“We enjoyed making Frozen Fever so much and being back in that world with those characters,” said John Lasseter. “Jennifer Lee and Chris Buck have come up with a great idea for a sequel and you will be hearing a lot more about it and we’re taking you back to Arendelle. We are so excited about that.”

A release date and production details are yet to be announced.” 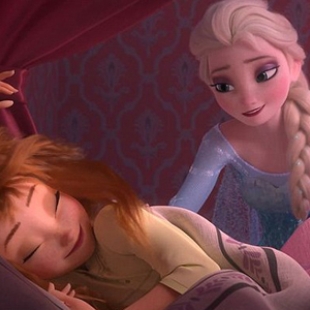 Capitalizing on the fan frenzy, the characters from Disney's Frozen star in this short animated film. 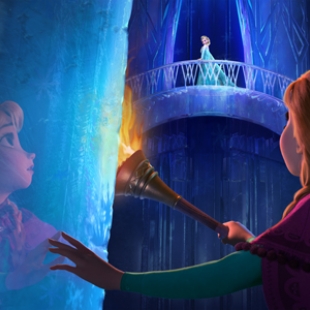