The 2017 Oscars broadcast was headed to mediocre oblivion. The selection of political jokes was expected. Most of the award winners were as well. But in the final minutes of the broadcast the element of surprise took over the proceedings. Warren Beatty and Faye Dunaway may have careers that are sunsetting, but the pair will go down in history as the presenters who were given the wrong envelope. Moments after declaring La La Land the best picture of 2016, a floor director and two panicked people from Price Waterhouse Coopers were on the stage trying to regain control of the pandemonium

I’m certain I wouldn’t be feeling so optimistic if I was the guy from PwC who pulled the winning card from the wrong stack. However I can’t help but feel there is a positive lesson to be learned by many during this sequence. And no, it has nothing to do with him being distracted by Emma Stone.

In the approximately two minutes it took for key people to realize Moonlight was the winner of the award, Jordan Horowitz, producer of La La Land, took over the podium and immediately declared the mistake and invited the crew of Moonlight to take the stage and receive what was rightfully theirs.

I’ve never met Horowitz and know little about him, but at that moment I saw an individual who didn’t even hesitate at doing the right thing. Once his eyes had seen the correct award card, his body and mouth were in motion to set the record straight. With grace and compassion, he handed the golden prize to its rightful owners. Likewise a few hours after the incident PwC took ownership of the mistake and has identified the company “partner” who was ultimately responsible for the mess-up.

This may seem like a logical conclusion. A mistake was made, almost immediately a correction took place and those accountable apologized. Yet in our social, business and political climate today, this grade-school process of correcting our mistakes often doesn’t happen. Instead people lie and avoid taking responsibility, often at the pain, suffering and cost of many others. And Hollywood movies often contribute to this ethical breakdown by glamorizing the criminal who isn’t nearly as bad as the antagonist. (Think how often a protagonist with a criminal intent or past saves the world on movie screens.)

Although the final scene of the Oscars’ broadcast was set in Hollywood, it wasn’t written there. Horowitz and others, in a moment of unscripted haste, reacted based on what someone must have taught them years earlier about ethics, honesty and grace. Perhaps there’s a few parents who should get their own award. 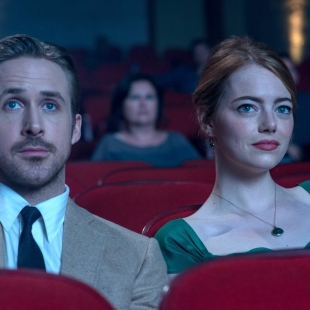 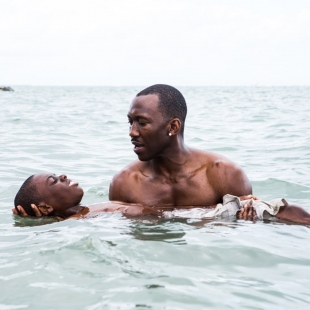 The search for self.